Founded in the late 1940’s by Lawrence E. Weed and his son Kenneth, their original focus was on the wood industry. In the mid 1950’s they purchased land and buildings on South Main Street in Newport to set up a sawmill. 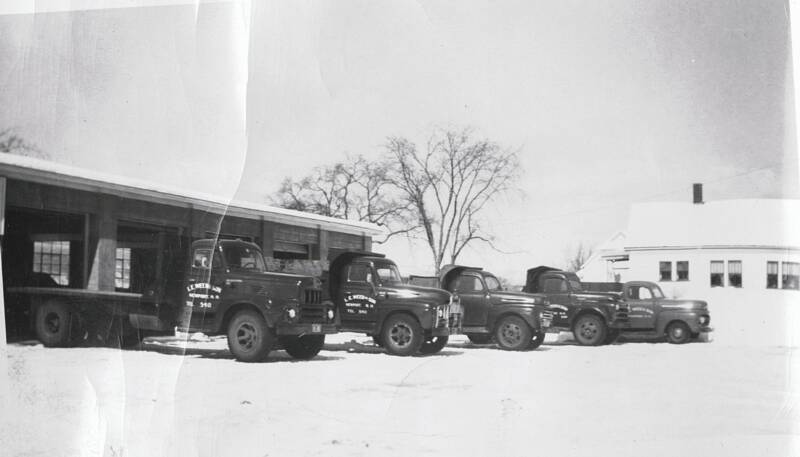 The buildings at the property contained a slaughter house and a concrete block machine. By the late 50’s the sawmill was taking a back seat to the sand & gravel and the block business. In 1959 they entered into ready mixed concrete at the South Main Street location.

During the late 80’s they were one of the first ready mix producers in New Hampshire to use front discharge mixers; since 1993 our mixer fleet has been 100% front discharge.

As production in our Newport precast maxed out they purchased the Adams McNichol Melen precast plant on Rte. 14 in White River Jct VT in April 2004. .

In 2006 Todd, Wayne’s son, became a partner and continues to operate the White River Jct plant where he’s been since it opened in 2004.